Top Bloopers In Films That Made It To The Final Cut

In the midst of shooting a film or a tv series, actors are obliged to stick to the script that was done for them. Sometimes, in the heat of shooting, actors can forget their lines, and in an attempt to shoot the scene again, they improvise a different line that may stick. Sometimes, actors are given a free pass by directors to improvise their lines and scenes, as the director may think that it fits the actor best. However, these improvisations don't always work out as planned! 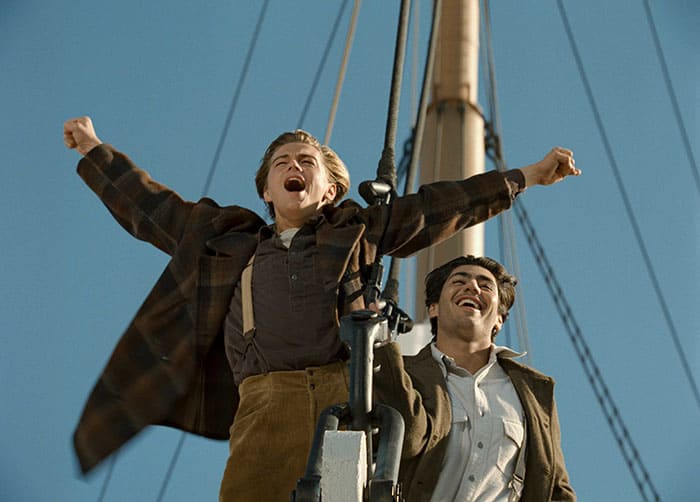