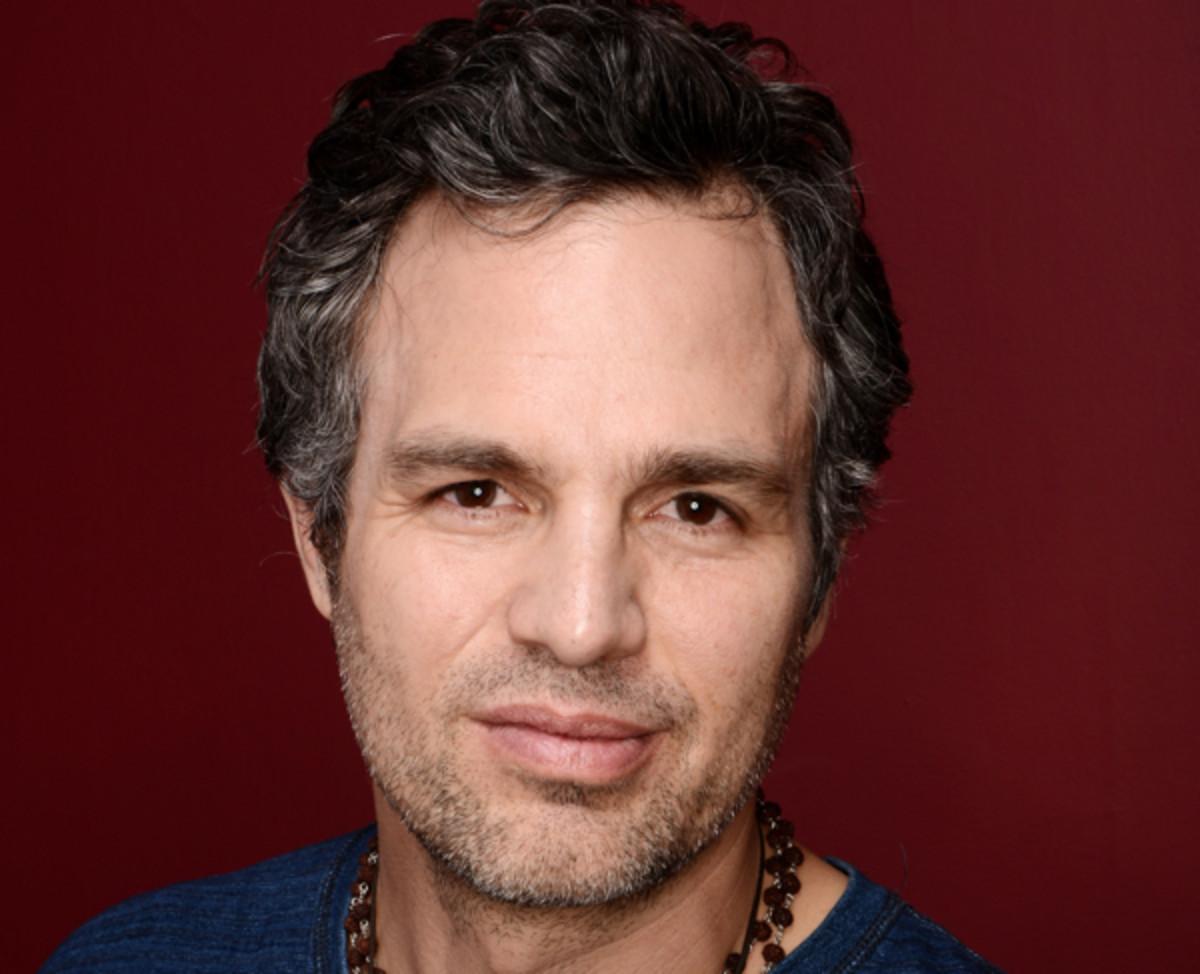 Conspiracy theories have become very popular in recent years thanks to social media. While some make more sense than others, most of them are based on weak evidence and word of mouth. And then there are many theories that are just plain ridiculous; for example, that the world is actually ruled by lizard people disguised as humans. While we think of the typical conspiracy theorist as someone locked in their room wearing a tin foil hat, there are many celebs out there who are surprisingly big fans of them. Let's take a look at the celebrities that support conspiracy theories.