By now, there’s no surprise that Disney hides a lot of Easter Eggs for their fans, but did you know it also has a ton of secrets most of us don’t know of? Well, a big chunk of those mysteries were unveiled by a former Disney employee and we now know a lot about the “happiest place on Earth.” Thanks to the insider, we learned that the huge park is filled with secrets that helps with keeping the ‘magic’ for its guests. From secret codes, to ninja cleaning staffers, from infiltrated guards, to the weirdest rules the staff has to follow, we’ve got you covered with a list of secrets behind the scenes of the most famous theme park in the world! 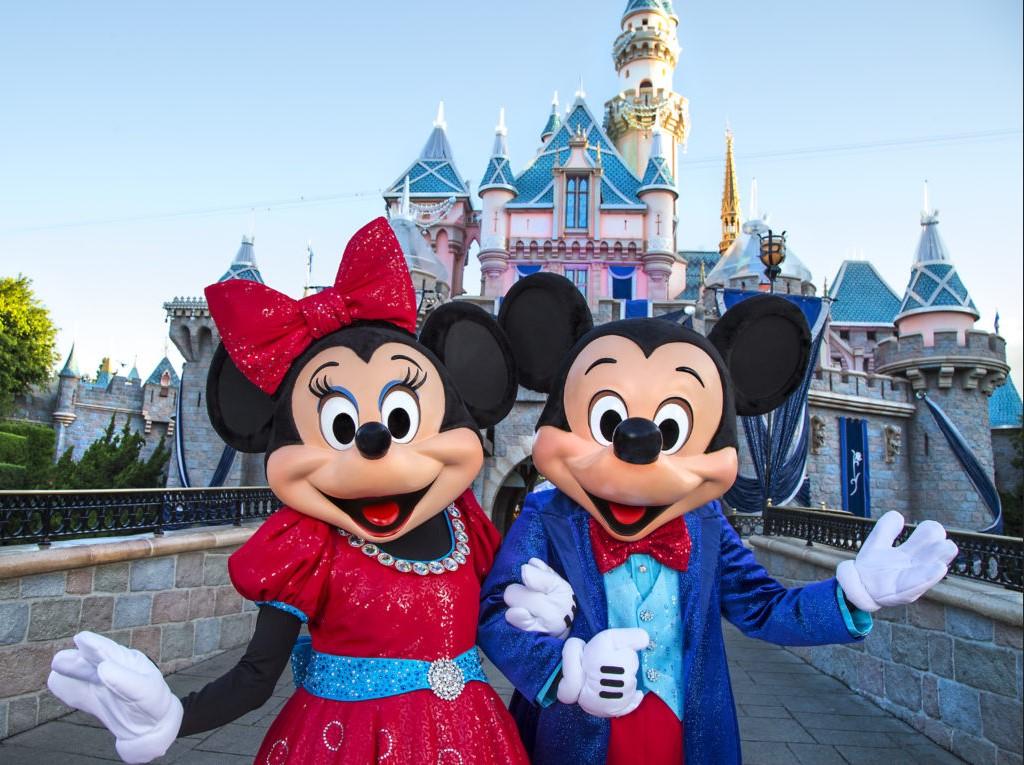