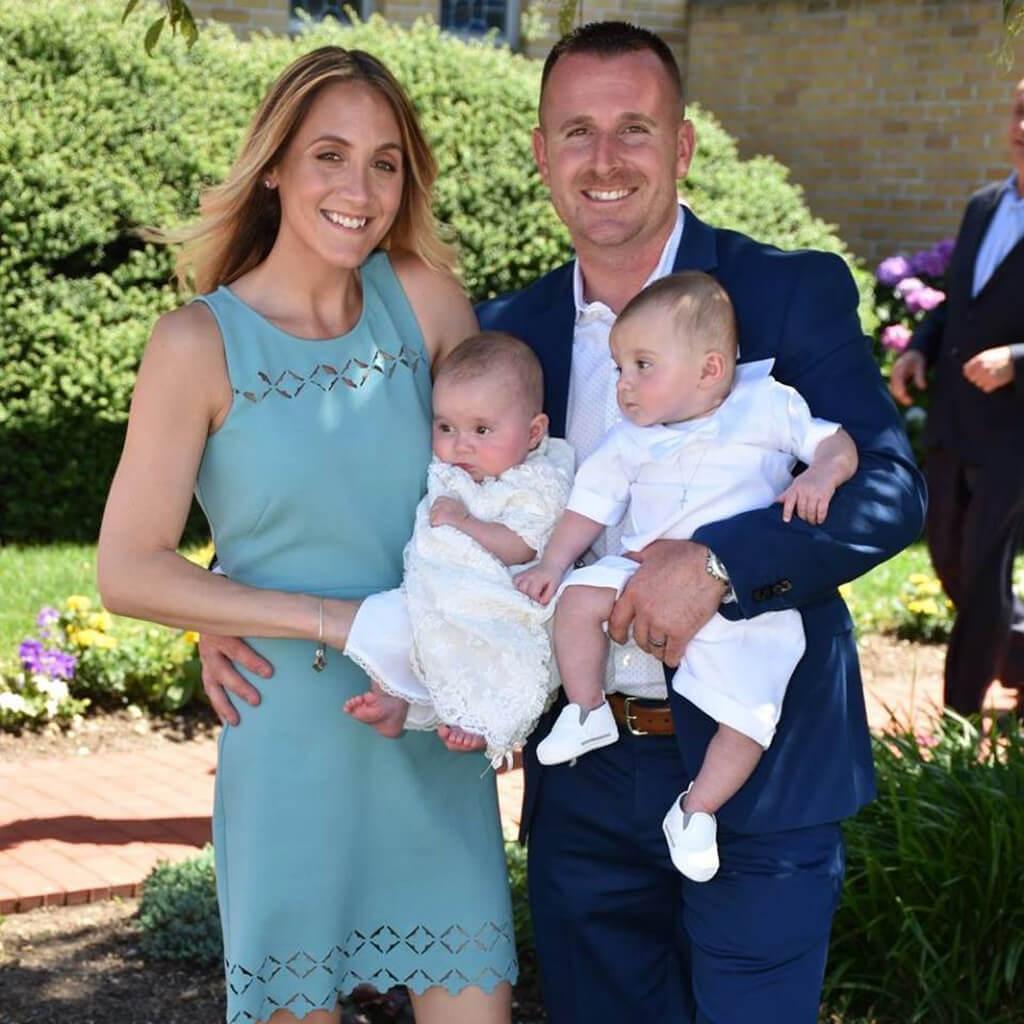 This Is Lianna, The Woman Who Carried Her Friend's Baby

Kevin and Nicole Barattini are one of those couples that everyone looks up to. They tied the knot after dating for a couple of years, and it was then that they decided they were ready to take the next step: start a family of their own. Unfortunately, after months and months of trying, the doctors told Nicole that she wouldn't be able to get pregnant. Fortunately, one of Nicole's friends stepped in and offered to carry their baby, but little did they all know that things were about to take some very unexpected turns.

Photo: Give It Love