The Most Tragic Marriage Proposal That You've Ever Seen

The institution of marriage has had a negative impact these days, because people don't get married anymore. However, some people still trust in this institution and carry out huge and fascinating marriage proposals. Most of them prepare a wonderful setting so they can later show it off for their Instagram followers. Romantic dinners in luxury restaurants, sunsets at paradise beaches and fireworks are some examples of outstanding marriage proposals. In this case, a man from Louisiana wanted to excel at his proposal while on vacation. Unfortunately, his planned proposal was a total disaster from the moment he knelt down. 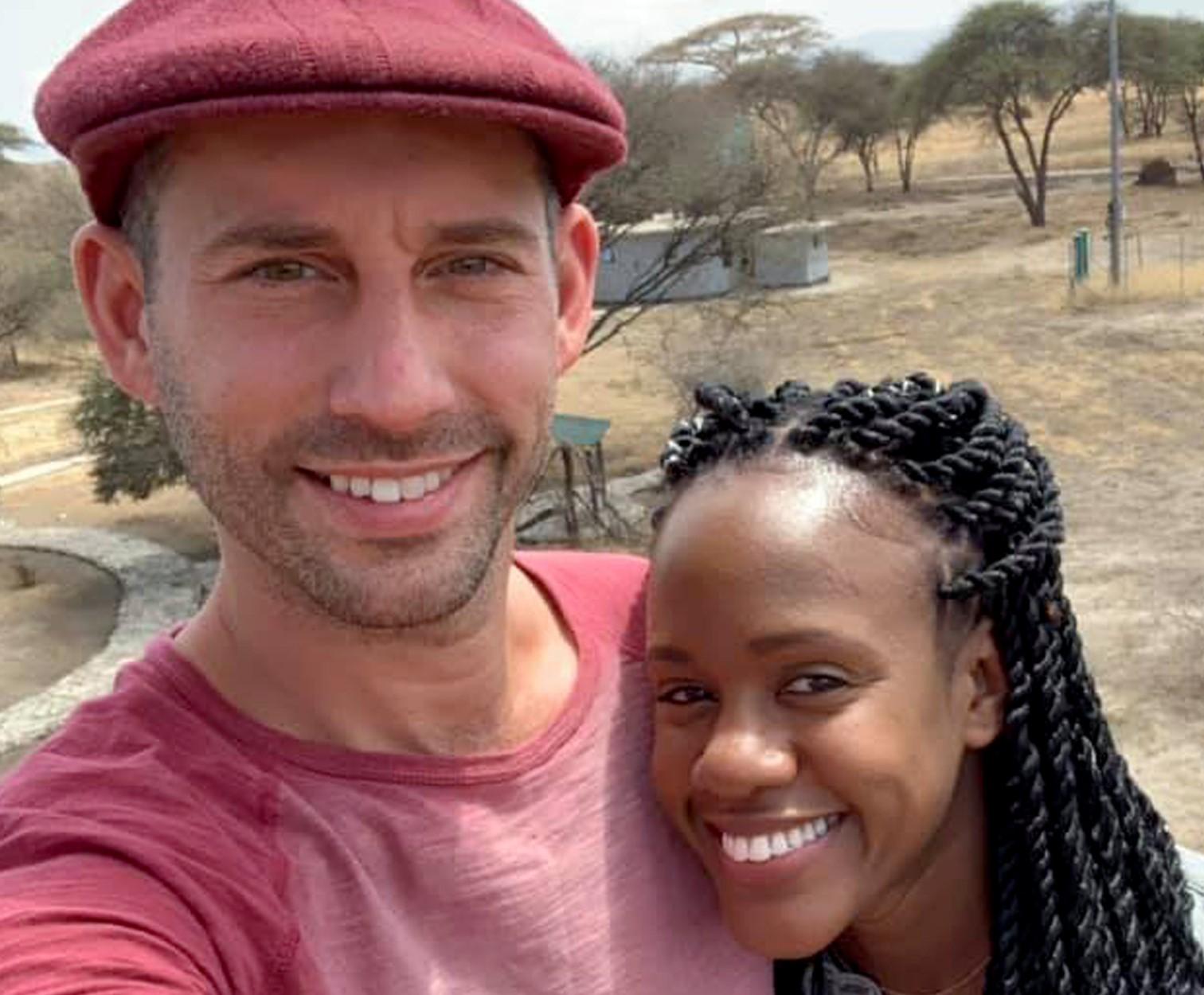