Many photographers around the globe spend their days out in the wild capturing the most fascinating pictures of the world's many different species. Robert Bush Sr. is one of those people, so much so that he settled in a little home in the depths of Pennsylvania's forests with the aim of capturing the local wildlife that would roam around his backyard year-round. He obtained some pretty amazing footage, let's take a sneak peak at some of his best pictures! 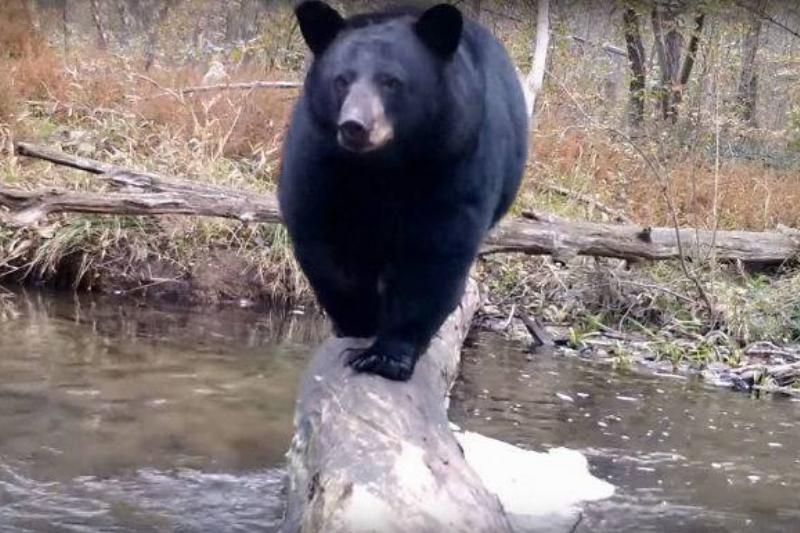